To celebrate this year's IWW Writer-in-Residence, an exhibition on Mr. Ma Jian(馬建) will be held in the library lobby from 26th April. You can view the library collection as well as the donated 30 copies of Mr. Ma's publication in various translations. You can find more information from Internationals Writers' Workshop.

Ma Jian
Ma Jian was born in Qingdao, China in 1953. He moved to Hong Kong in 1986, and then ten years later to London, where he now lives. He wrote nine books (including novels and collections of short stories and essays), and were published in various languages. Red Dust, the record of his journey across China, won the 2002 Thomas Cook Award for Travel Writing. The Noodle Maker, a dark humorous satire of post-Tiananmen China, was published in English in 2004. In the same year, he awarded one of the 50 most important writers in the world by French literary magazine Lire. Stick Out Your Tongue, a novella based on his travels in Tibet and was published in English in 2006. Beijing Coma was published in English in 2008, winner of the T. R. Fyvel Index on Censorship Award 2009 and shortlisted for the Independent Foreign Fiction Prize.. 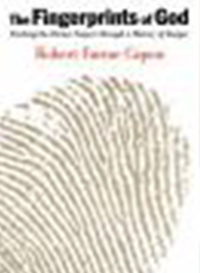 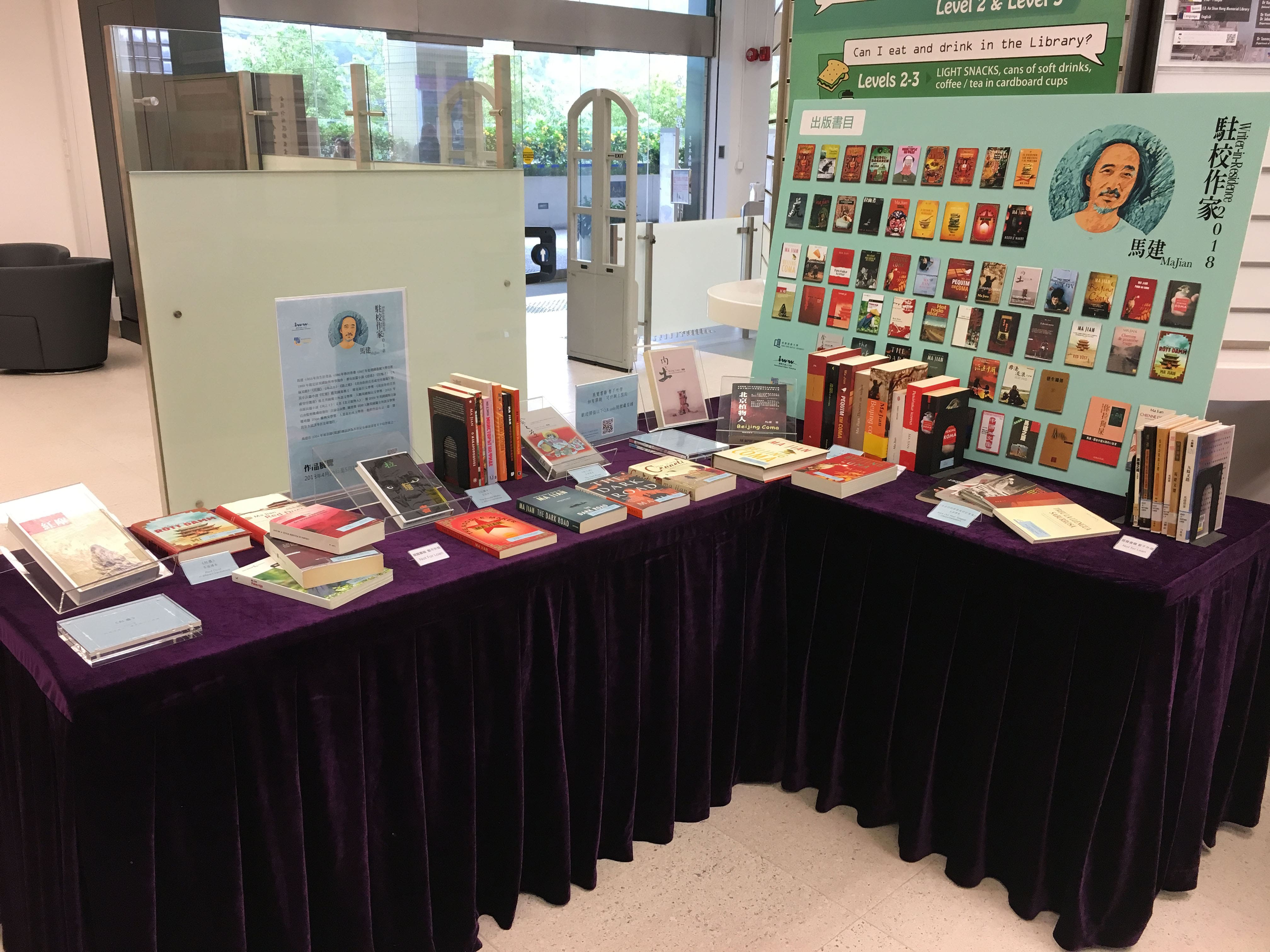 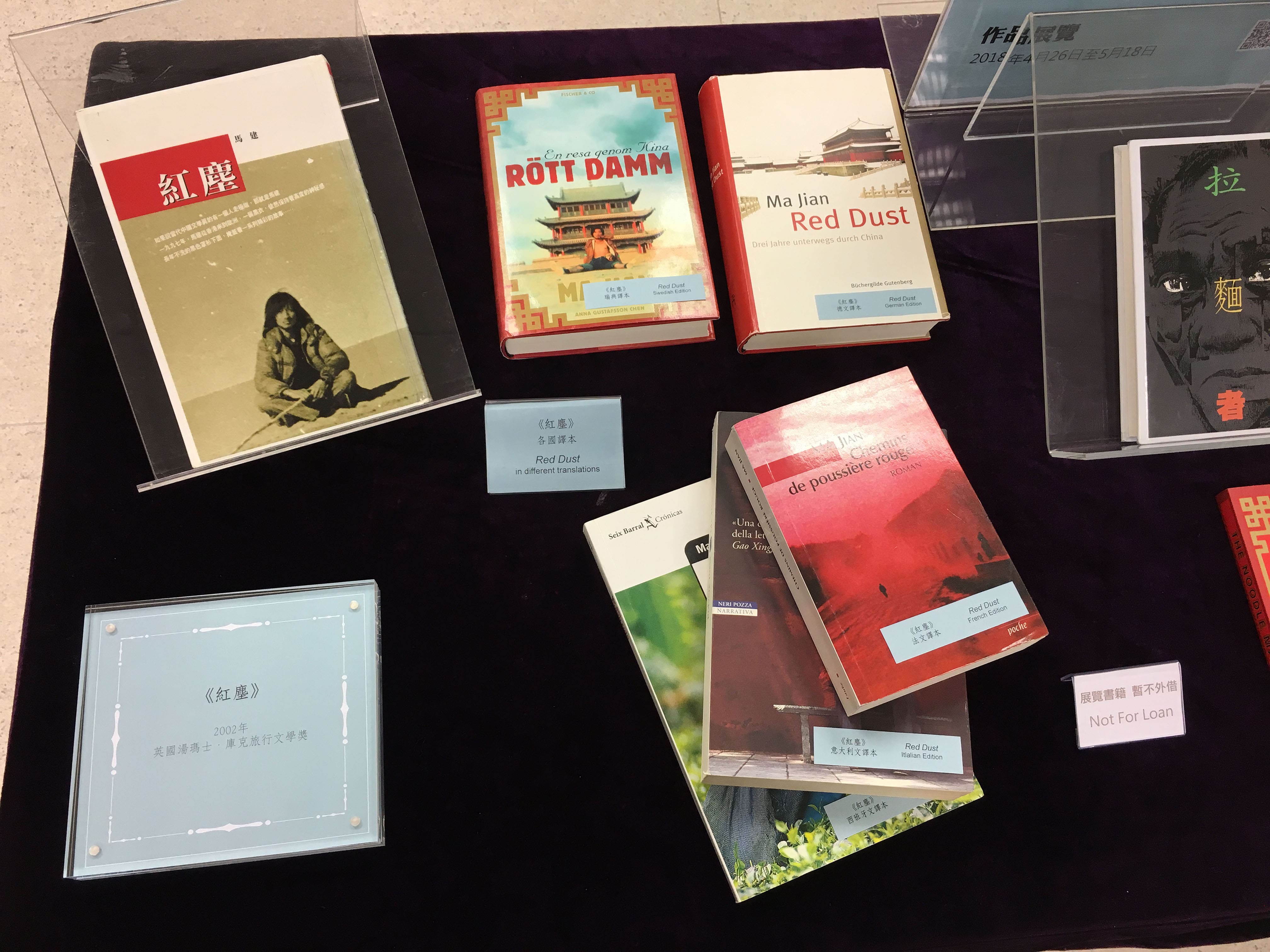 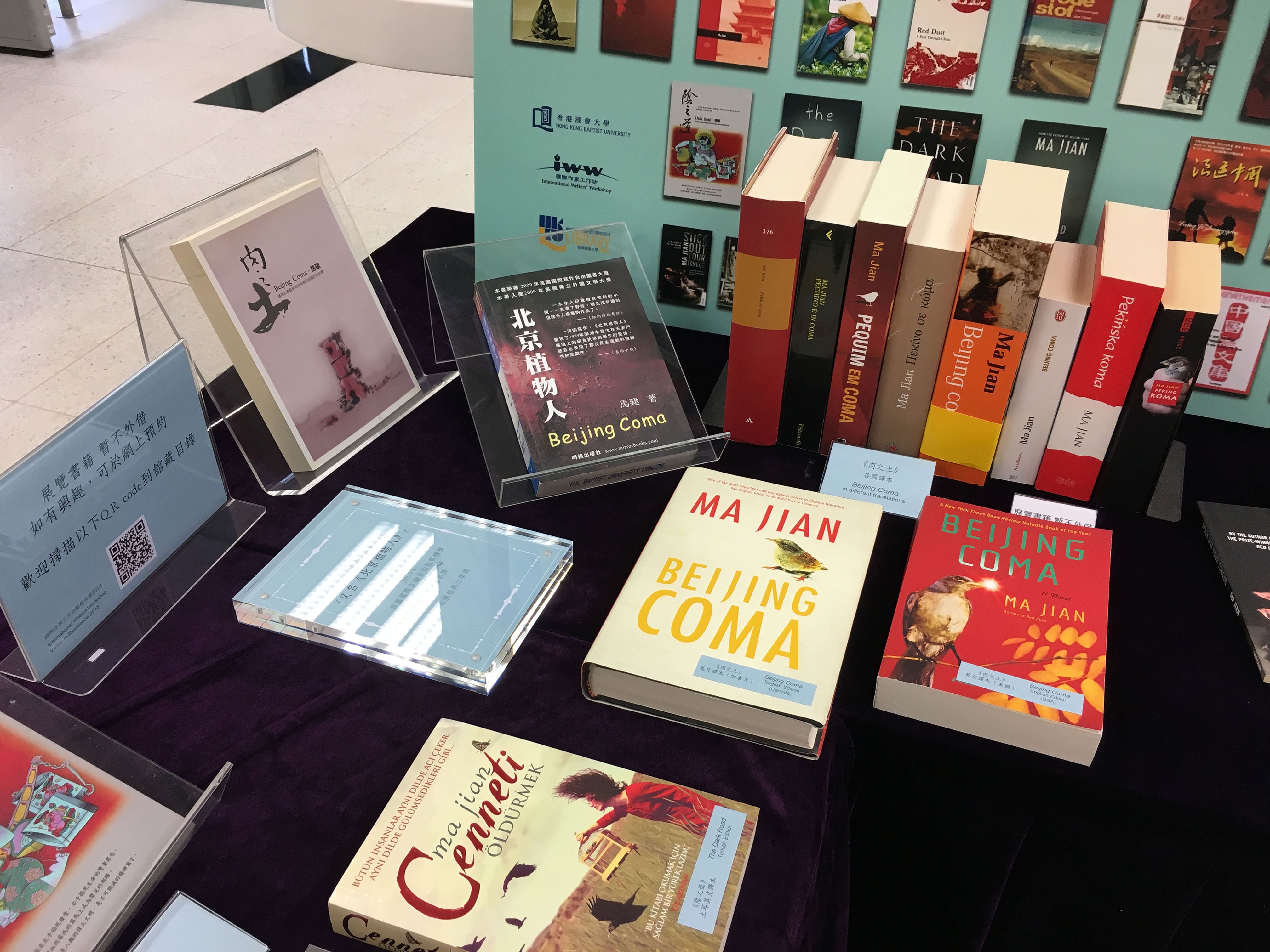 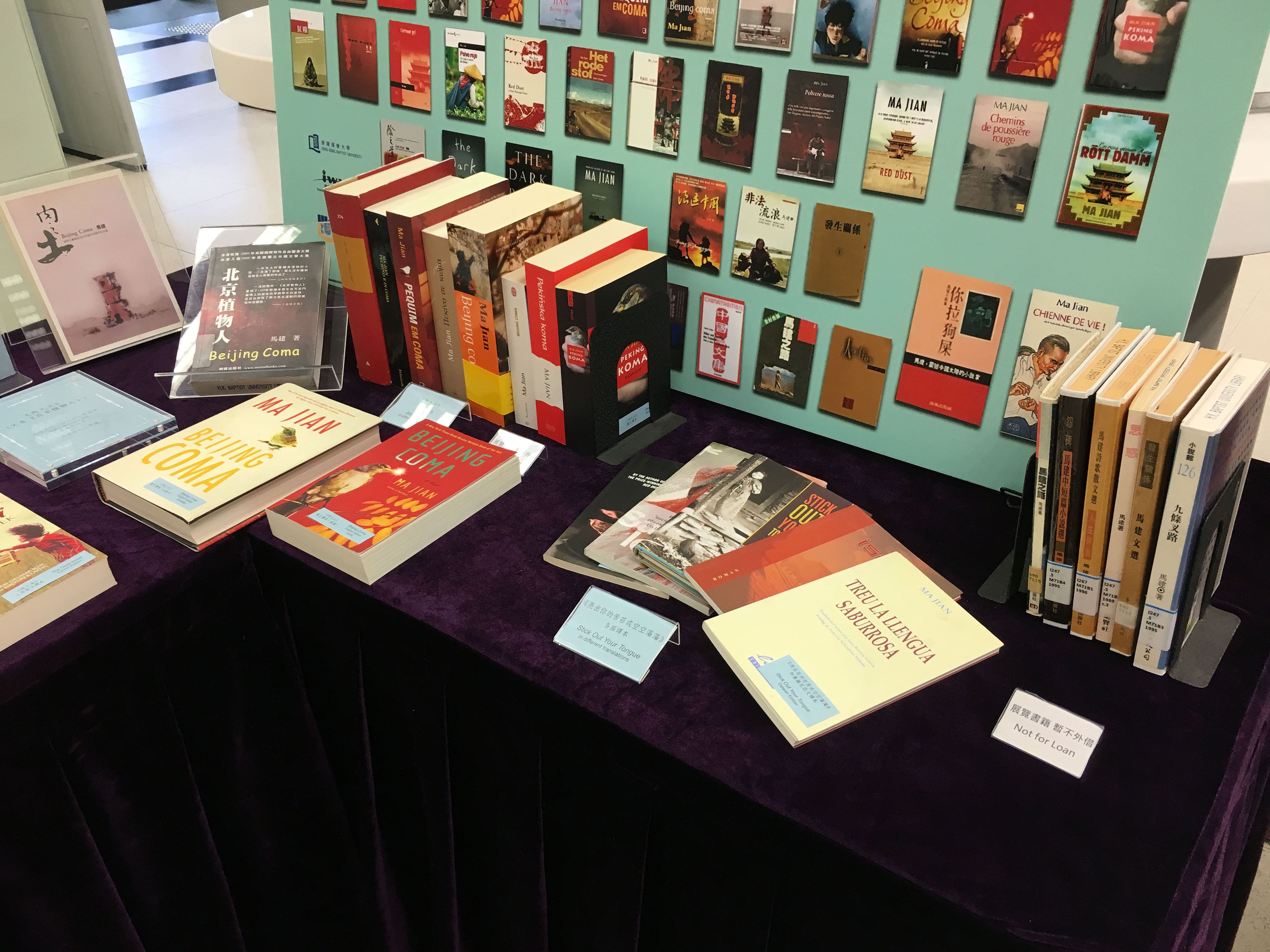 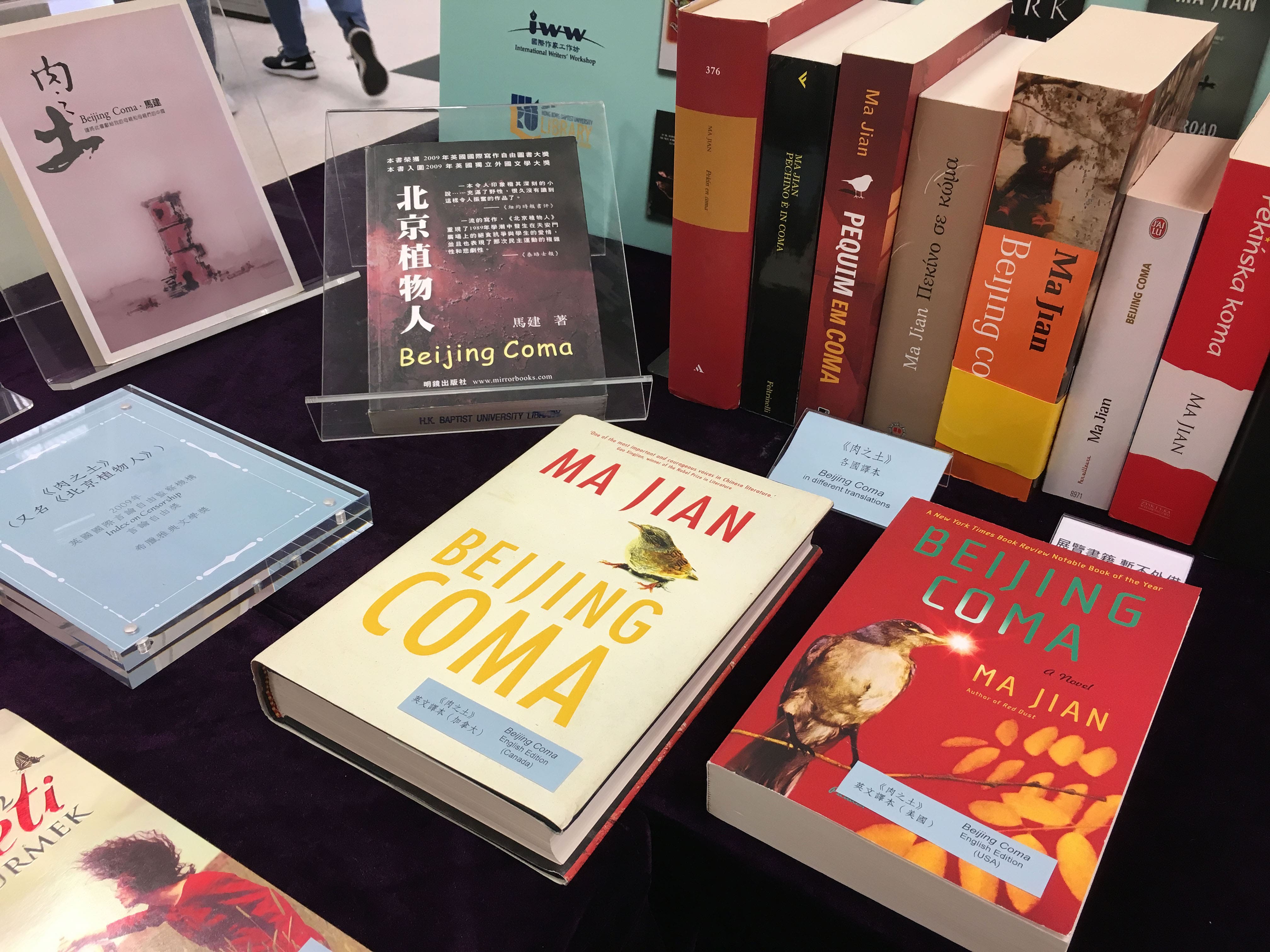 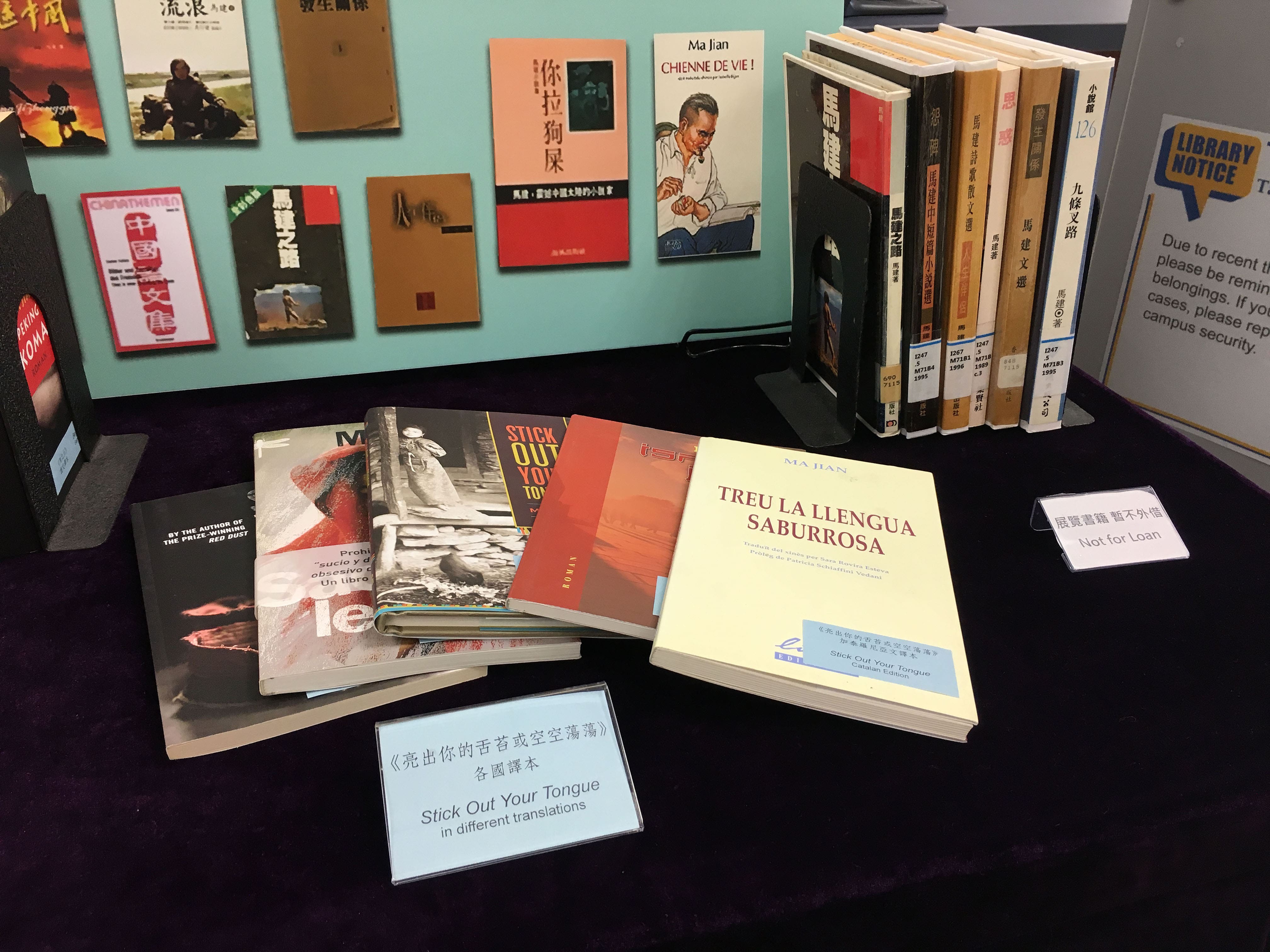 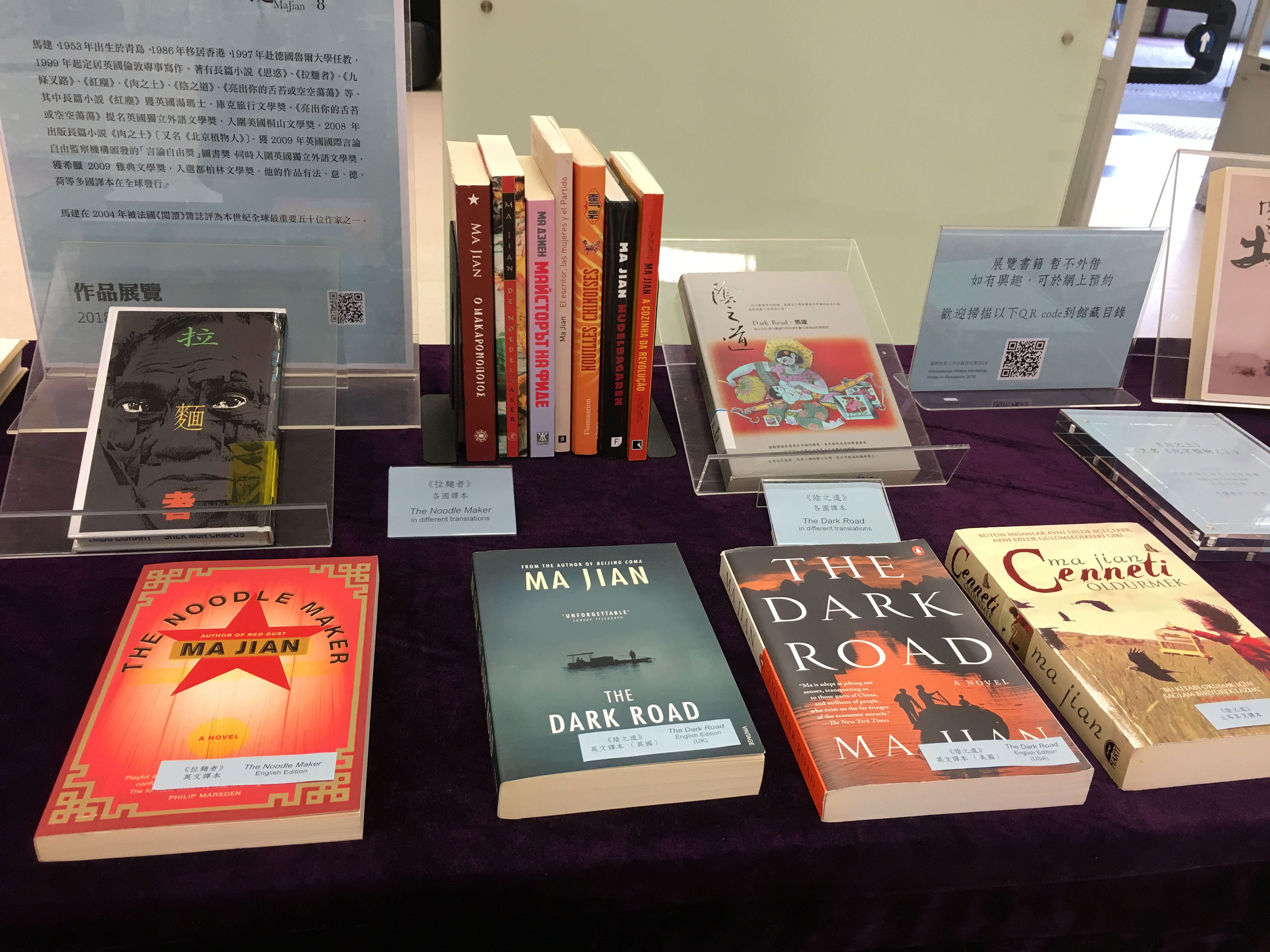