To celebrate this year's IWW Writer-in-Residence, an exhibition on Ms. Shih Shu-ching (施叔青) is being held in the library lobby until the end of May. Not only you can view the author's publications, her manuscripts which is part of her donations to the library is also on display. You can find more information from Internationals Writers' Workshop.

Biography of the Writer

Author Shih Shu-ching gained notice for her outlandish, unusual storytelling when she first launched her writing career: she excelled in a modernistic and existentialistic narrative prose of illusions and outrageous experiences. In 1980's, Shih created a series of HK-inspired novellas focusing on Hong Kong's mishmash communities of Chinese and Caucasian inhabitants right before 1997. The stories are tinged with despair, and local lifestyles of decadence and excess before Hong Kong's sovereignty was transferred to the People's Republic of China. In light of China regaining its colonial governance, Shih, a longtime Hong Kong resident, switched gears and began writing historic fictions in 1990s. Her Hong Kong Trilogy is made up of Her Name is Butterfly (1993), Mountain Covered with Hong Kong Orchid Trees (1995), and The Lonely Cloud Manor (1997). Taiwan Trilogy, released in succession after 2003, was a manifesto of Shih's ambition to recount Taiwan's history. The first installment, Passing by Loytsin (2003) chronicles the boom and bust of small town Lukang during Qing Dynasty, dating its history back to the Dutch rule, and the town's control by Koxingka's Zheng Dynasty. The story explores the relationship between the early Han settlers, the aboriginals, and the Qing. The second installment, Dust in the Wind (2008), portrays transnational colonialism that characterized "the Control of the Aborigines of Formosa" during the Japanese colonial period, and the relationship between the aboriginals in eastern Taiwan, the Hakka inhabitants, and the Japanese colonists. The third installment, Men of Three Generations (2010), profiles the social, cultural, and nationalist movement in Taiwan during 1920's and 1930's. The story focuses on the identity struggle and confusion of inhabitants educated by both the Japanese colonists and the newly arrived Chinese nationals; it also touches upon the anti-government uprising - the 228 Massacre. In general, the first half of Shih's writing career is defined by a rich and diverse style, a wide gamut of themes, and profound emotional and social struggles. The second half of her journey reflects a greater depth of life experience, and it lends a multinational perspective, a deep connection with history, and a critical view to her storytelling. ——Liu Liang-ya (translation by Jennifer Shih Carson) 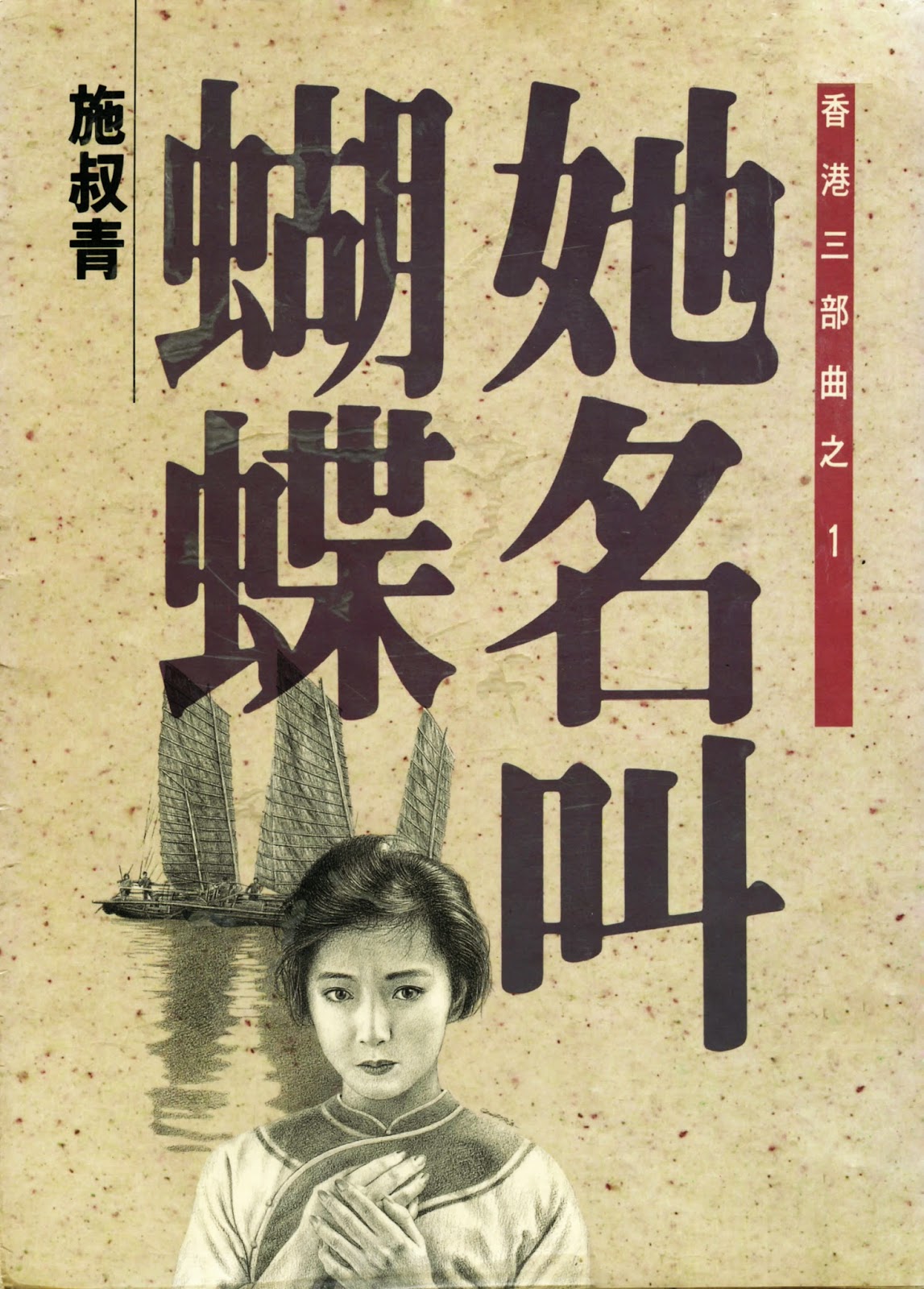 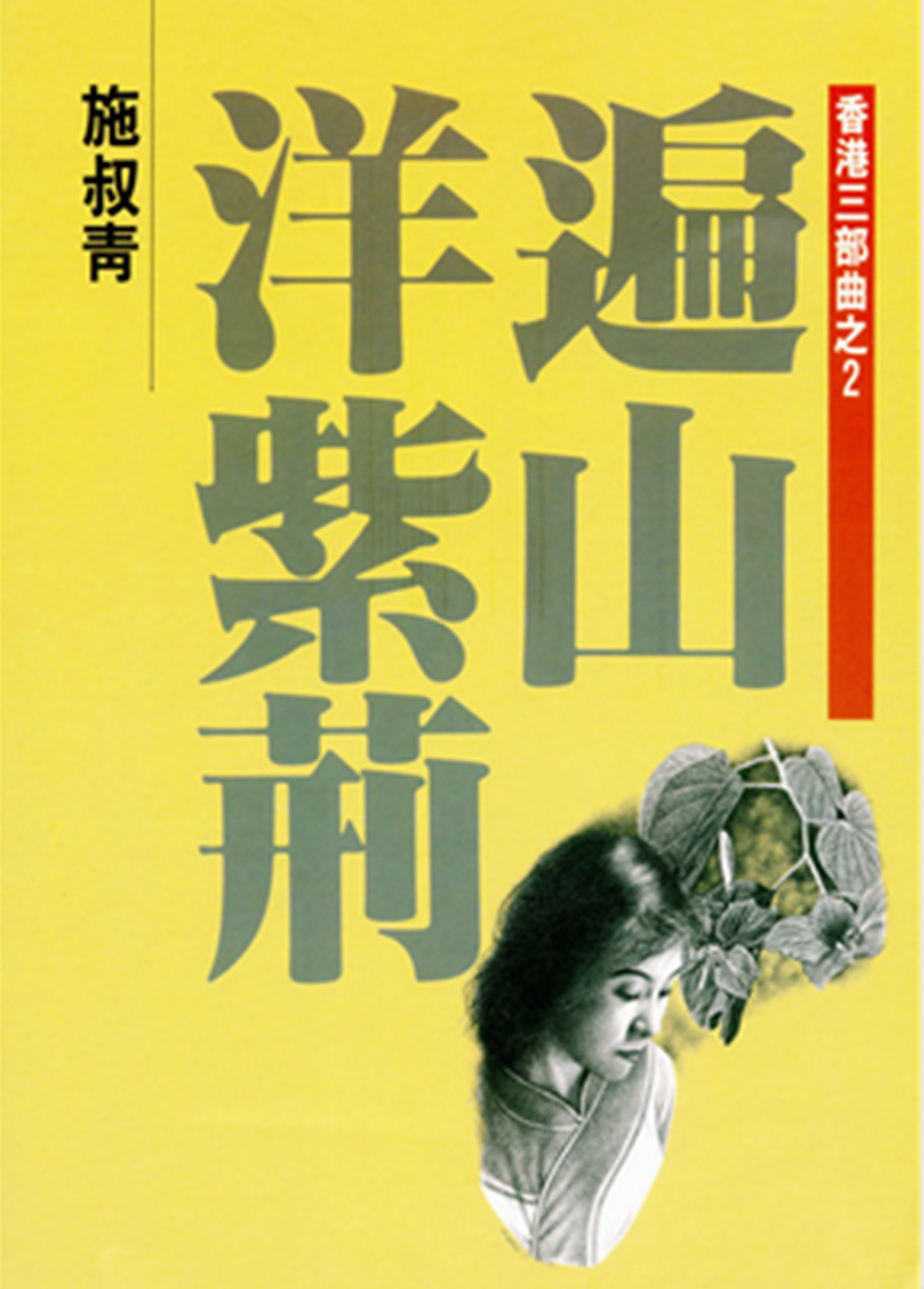 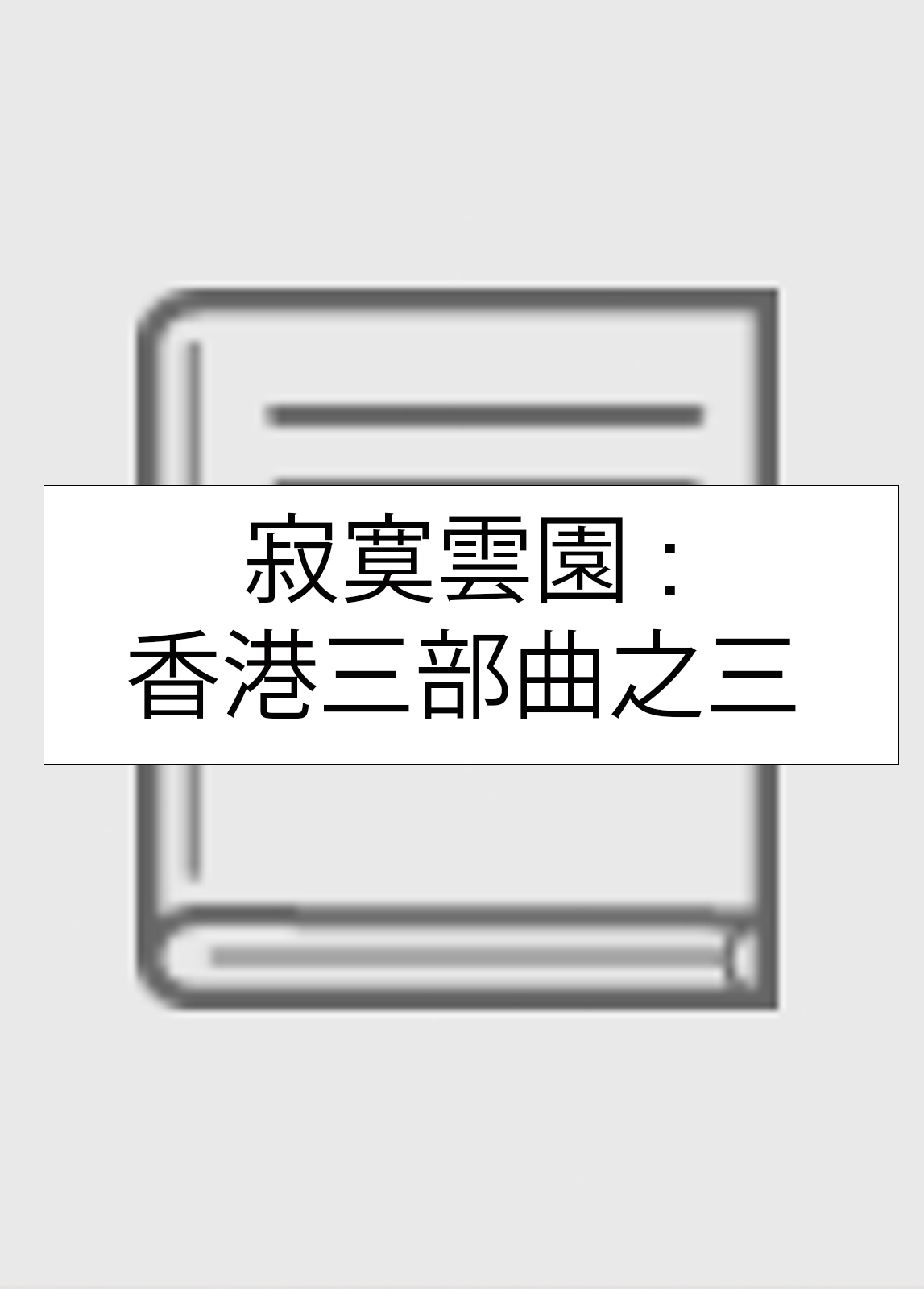 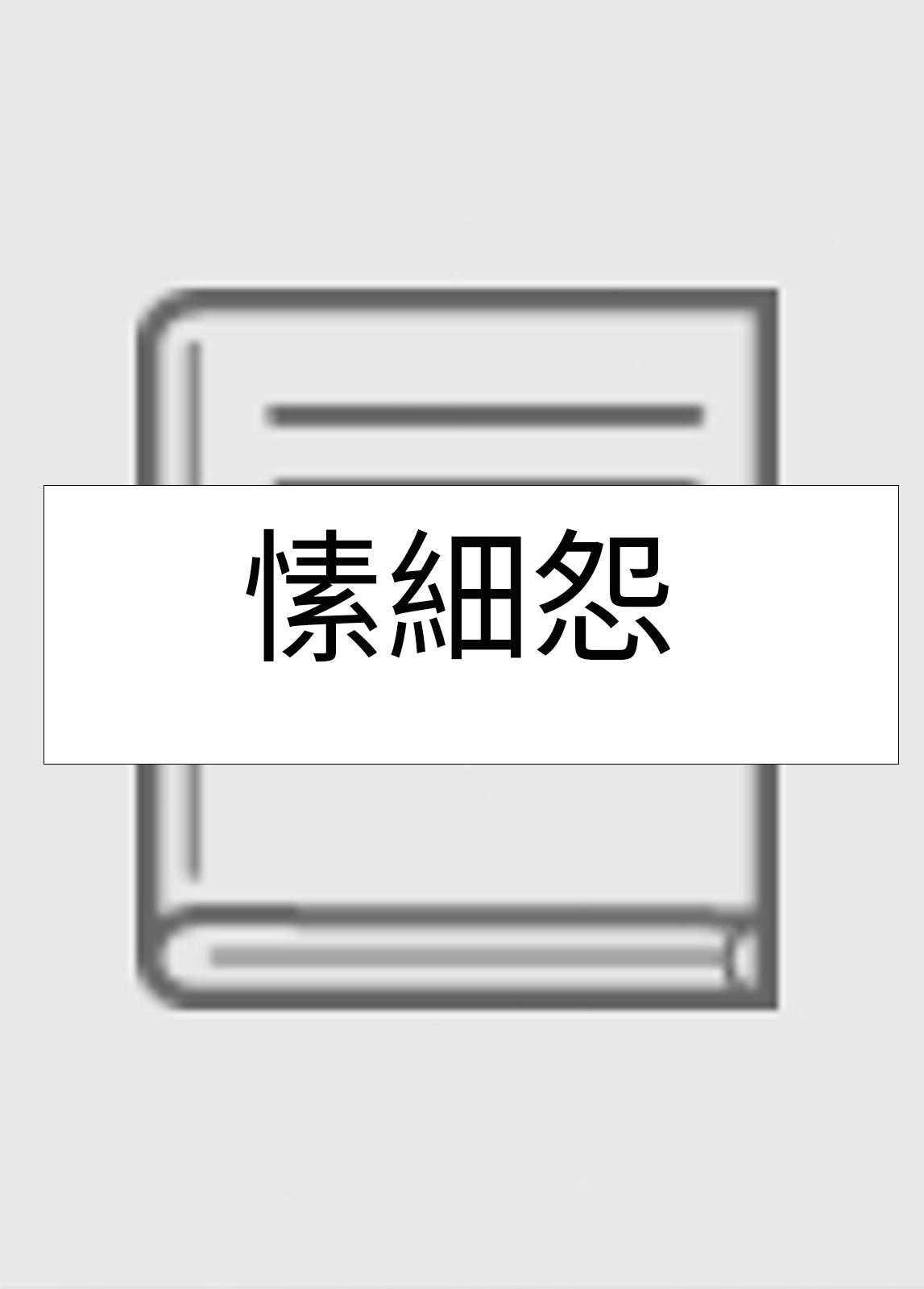 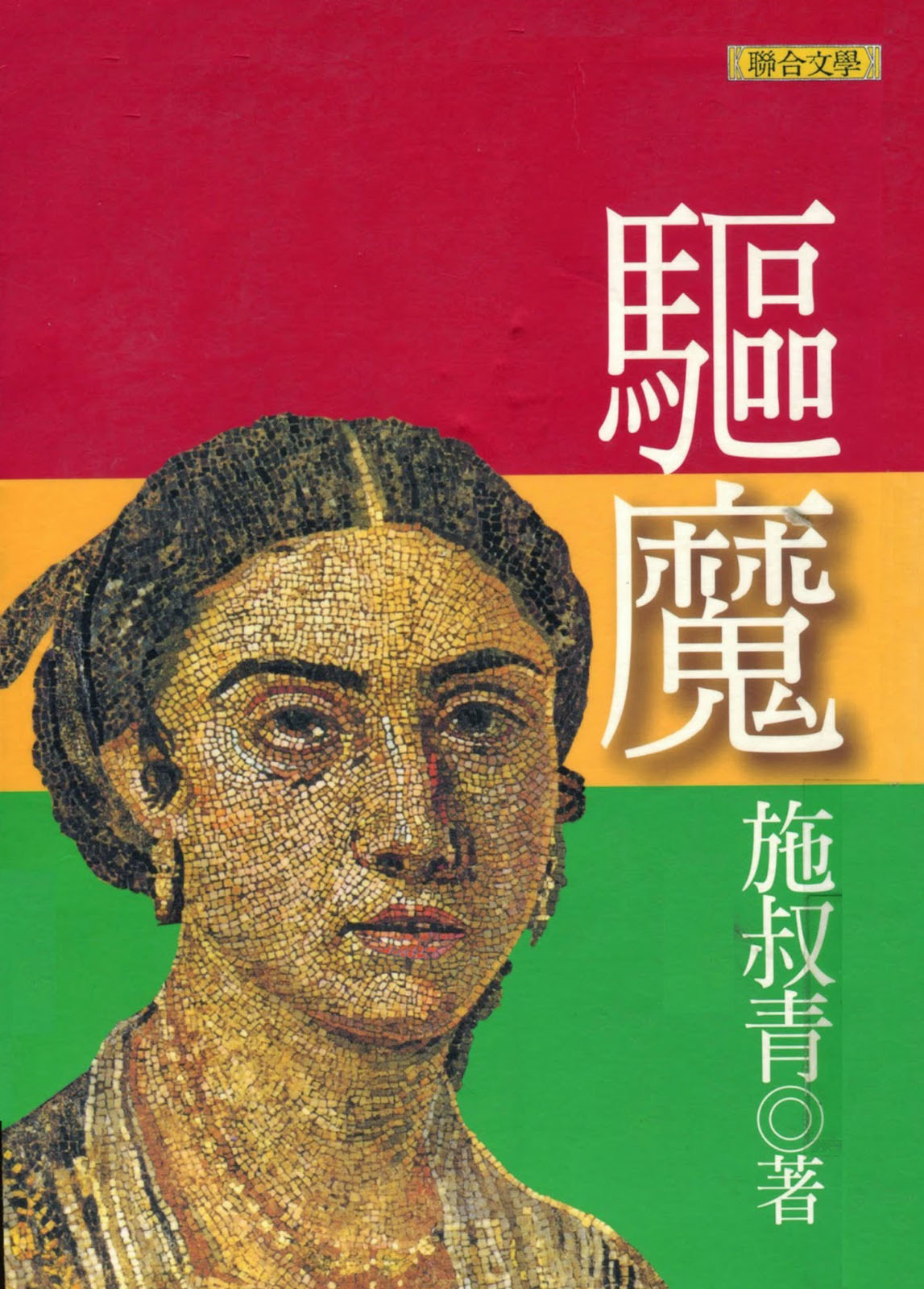 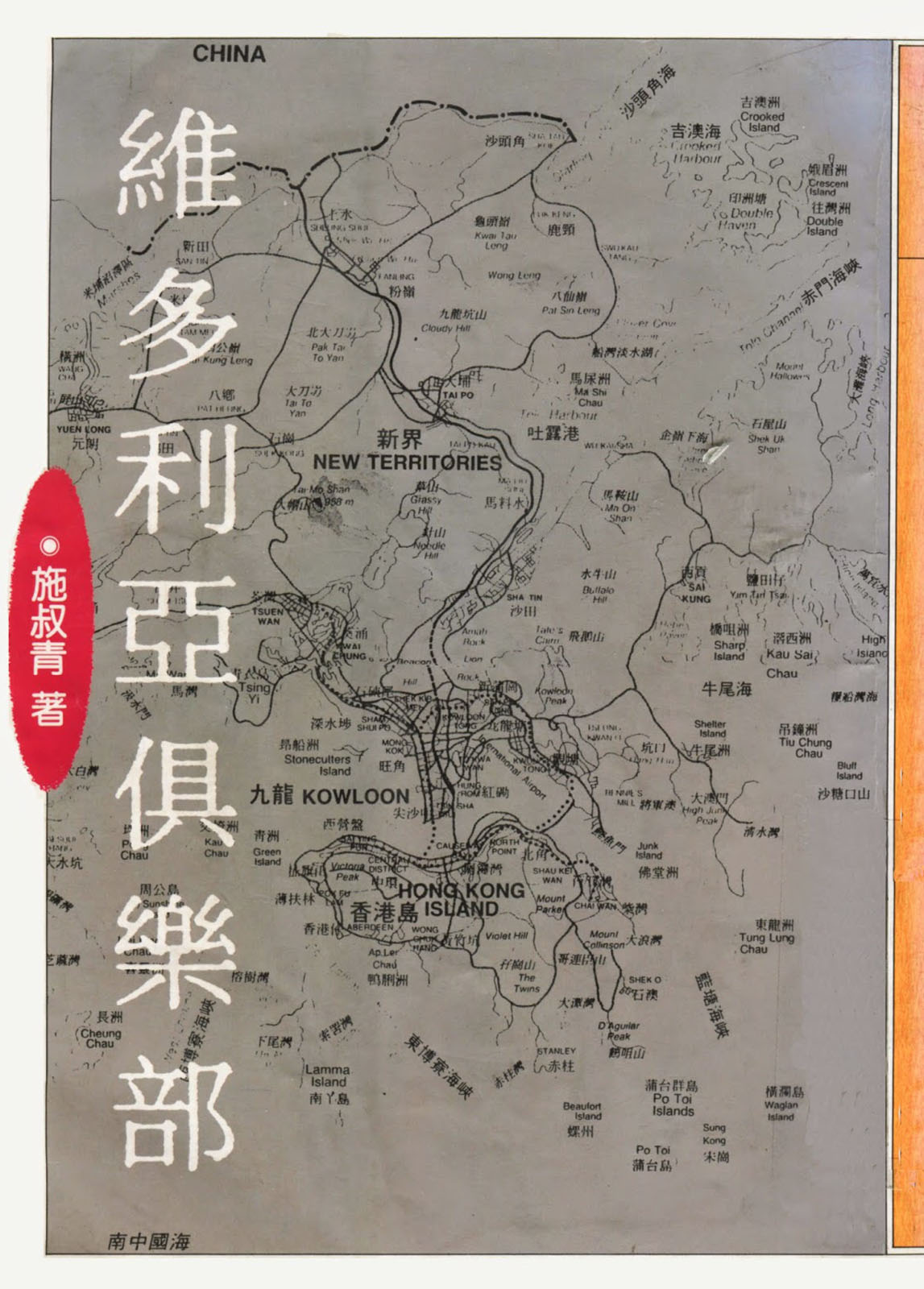 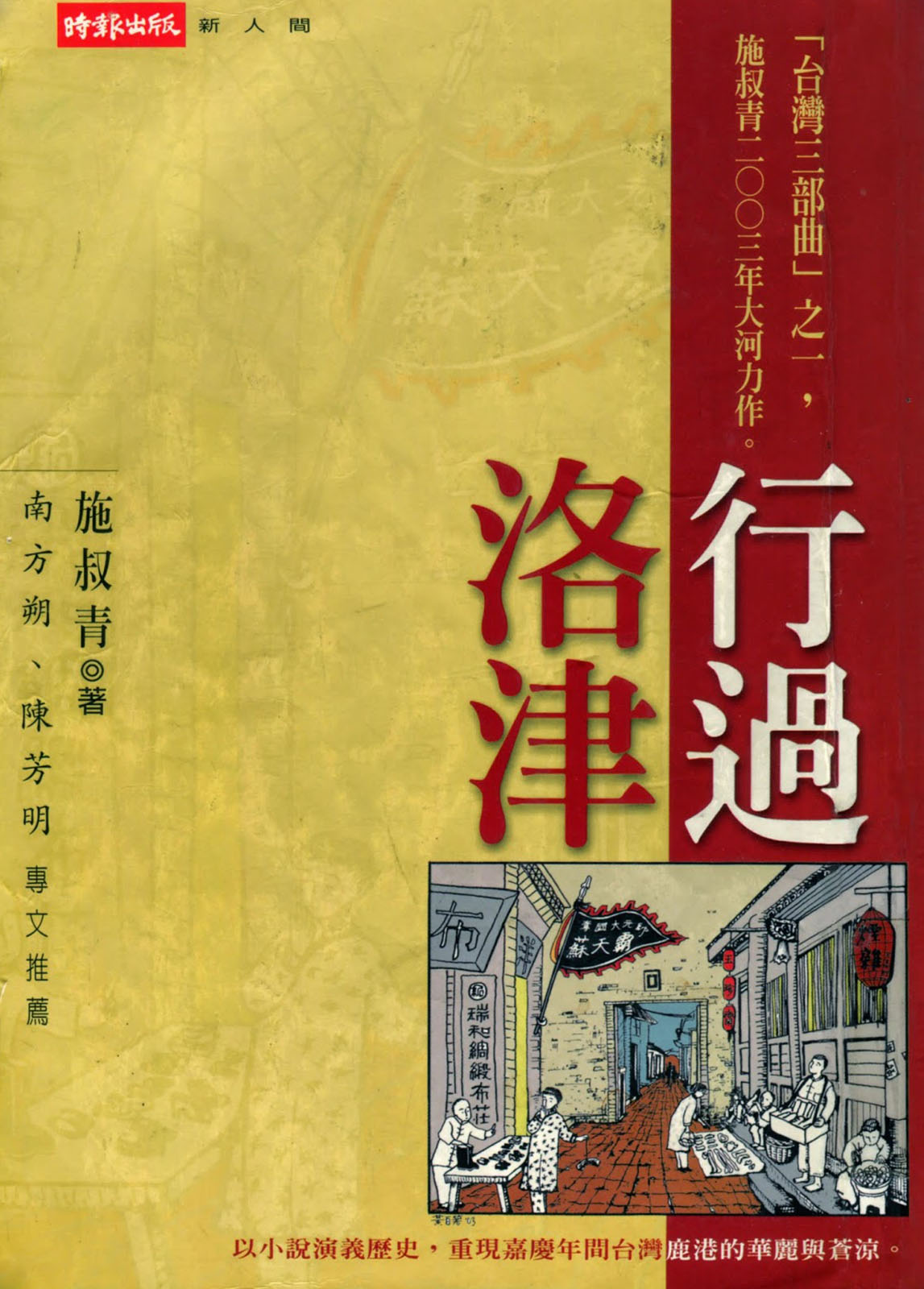 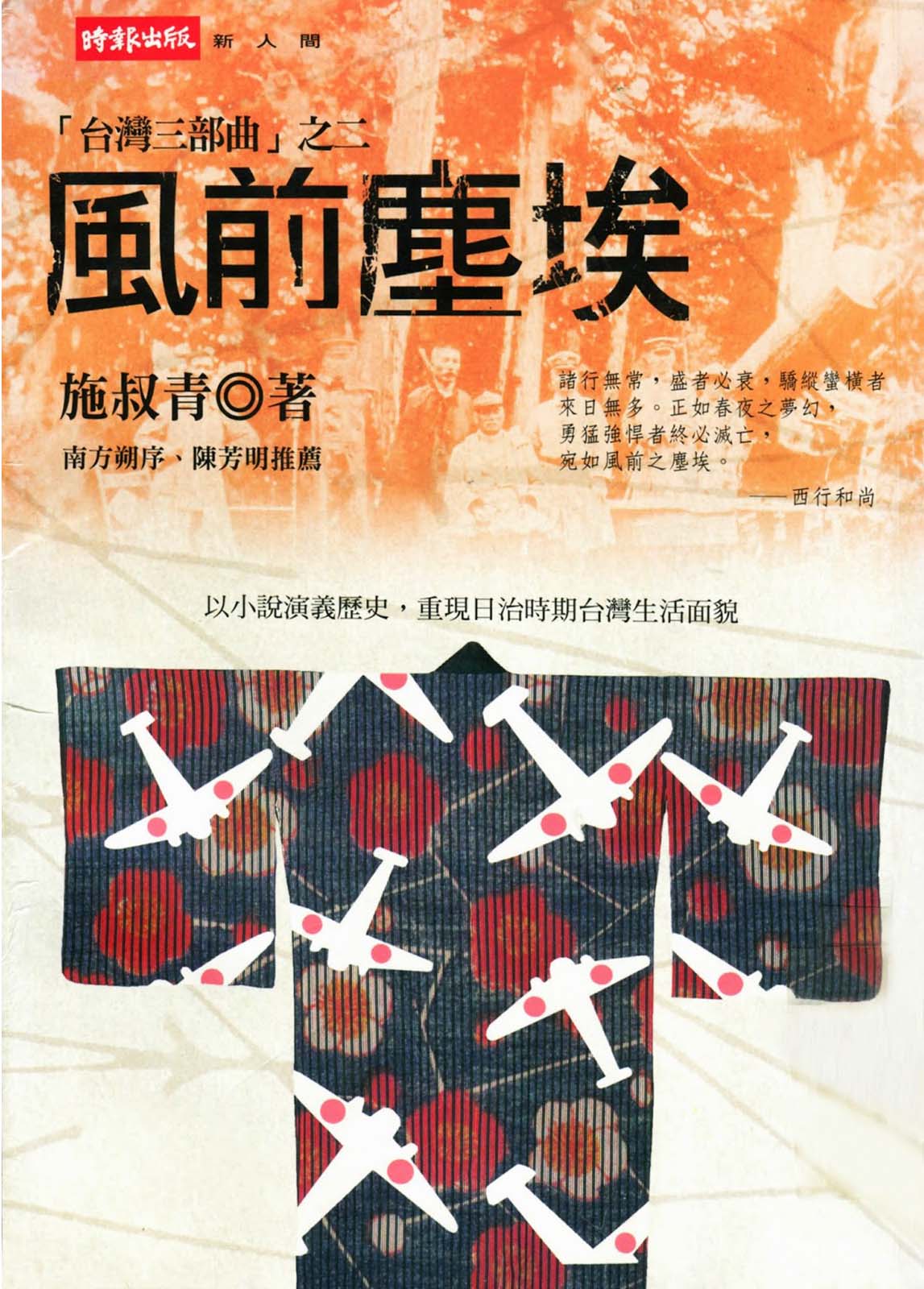 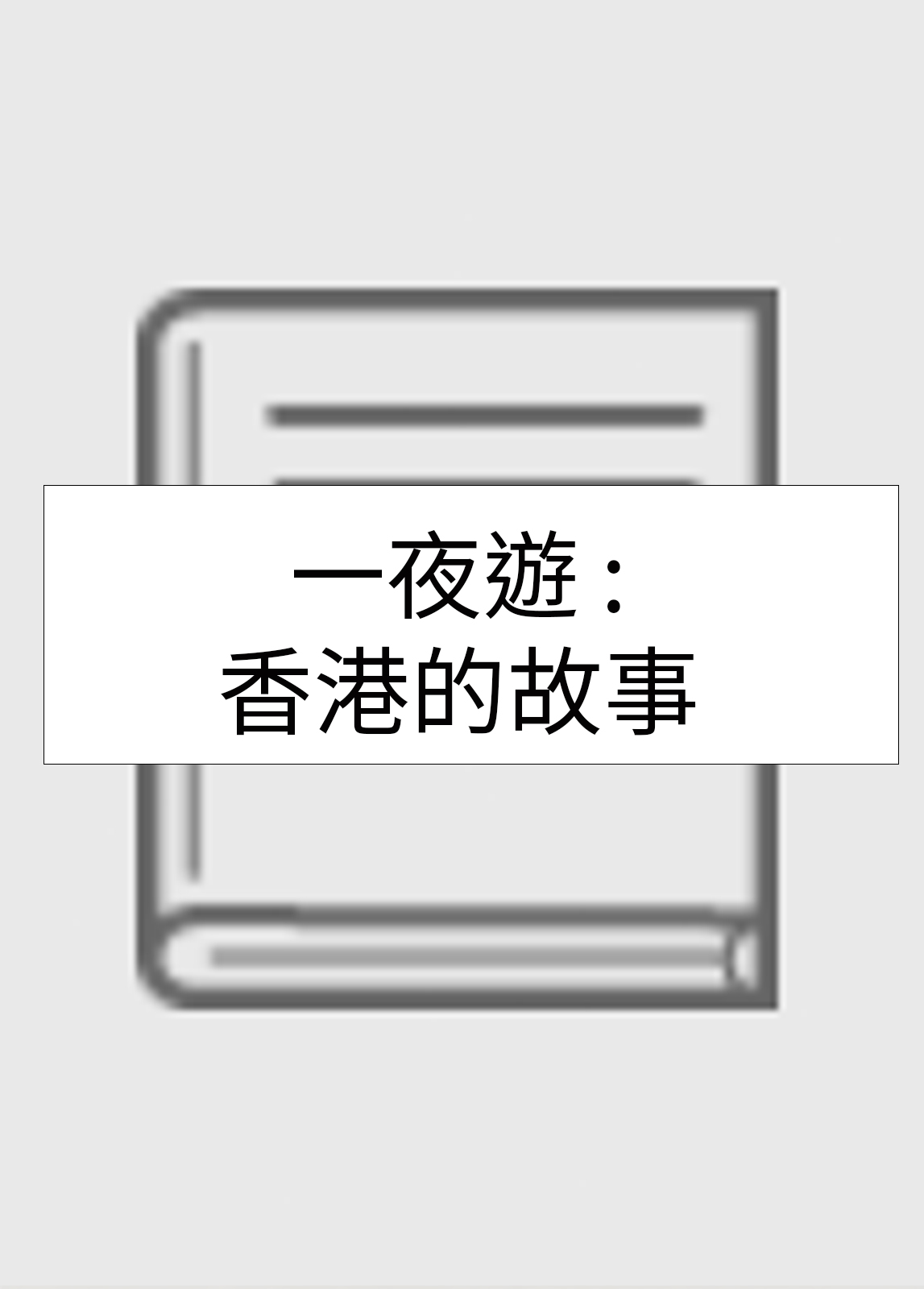 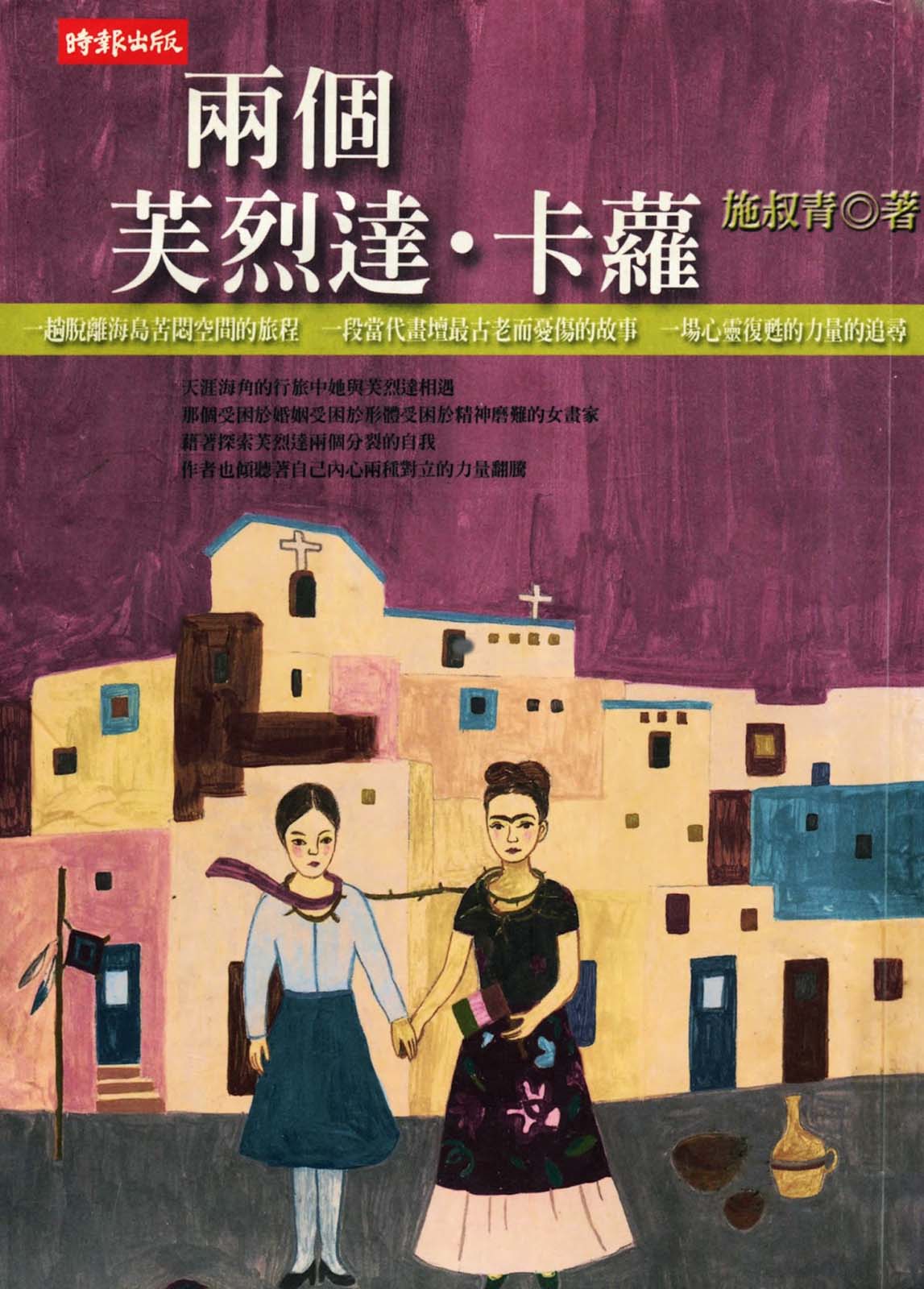 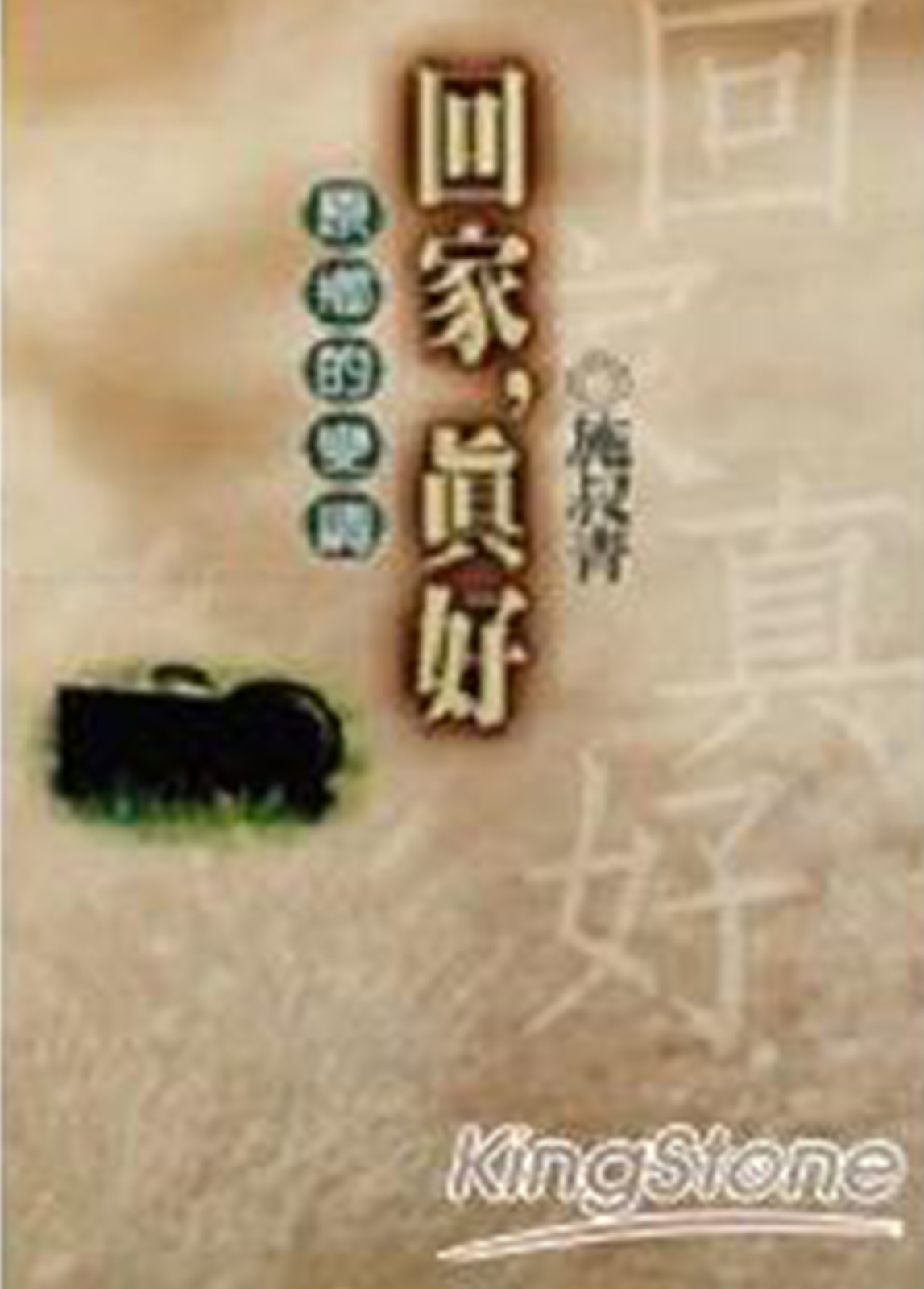 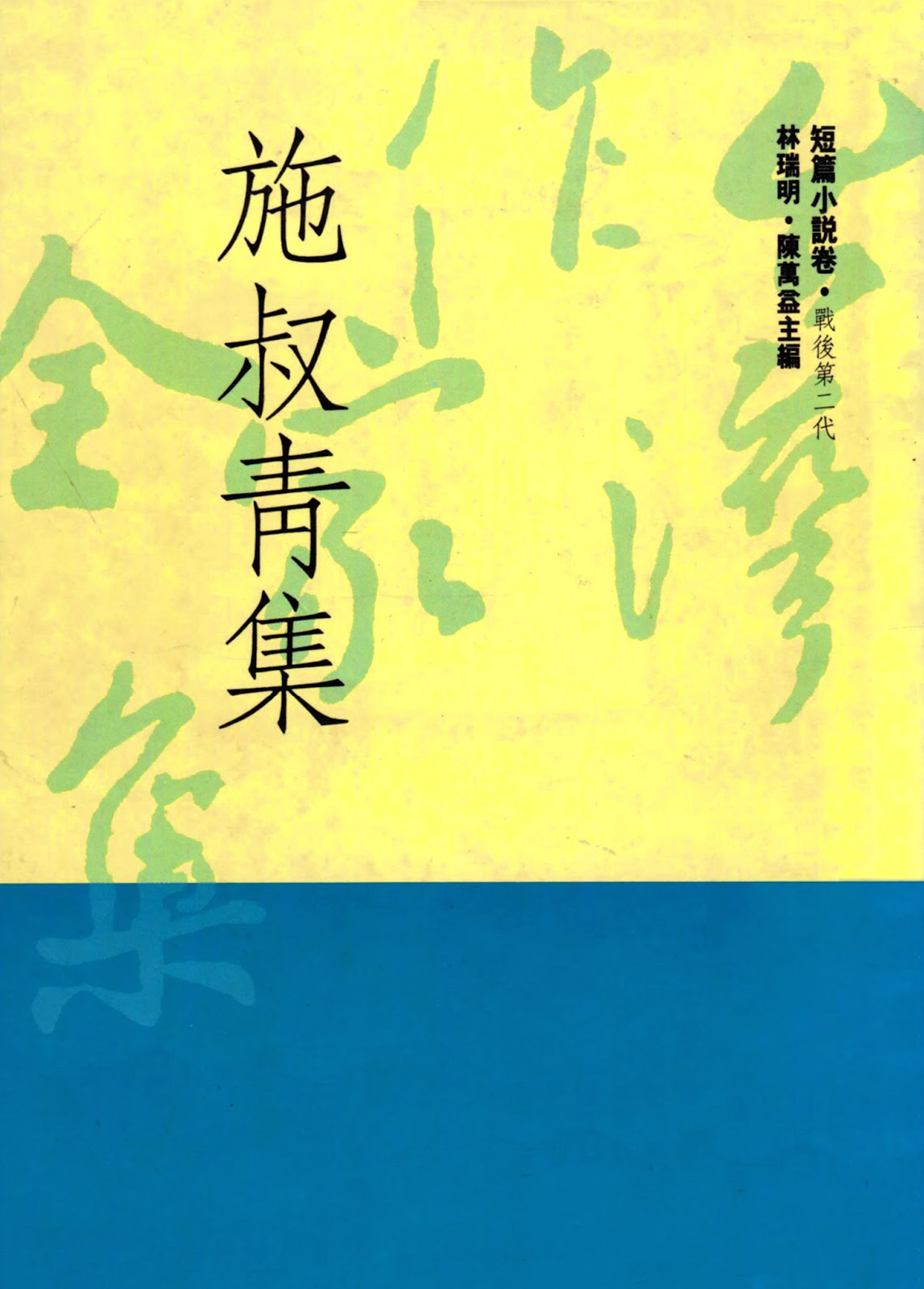 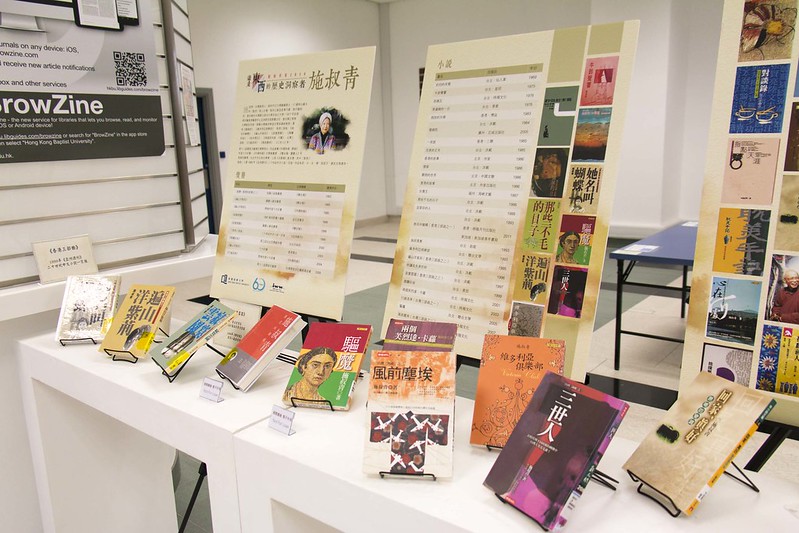