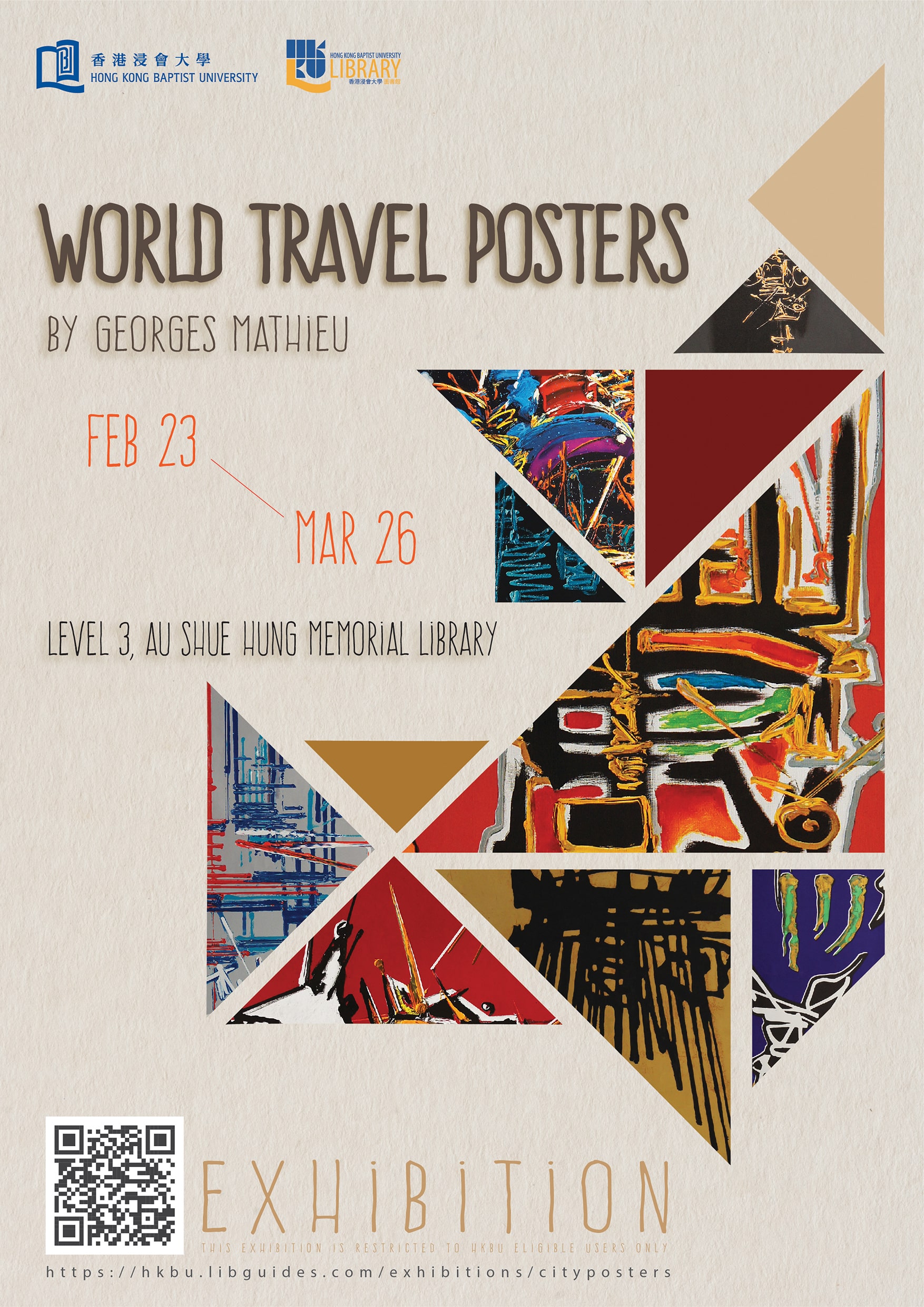 The Library has collected a series of travel posters by the French artist Georges Mathieu. In 1966, he was commissioned by Air France to design travel posters in which he used symbols to represent the uniqueness of the countries. Optical illusions on the posters were a result of combining different printing techniques and different properties of printing inks.

The French painter Georges Mathieu was born in Boulogne-sur-Mer. He studied philosophy, mathematics and literature. He began painting in a figurative style in 1942 and by 1944 was painting non-figurative abstractions.

He was profoundly influenced by the Wols exhibition of 1947, at which he declared, 'After Wols, everything has to be redone', and he was fiercely opposed to geometric abstraction.

He consequently developed his own gestural Expressionism, working at speed to preclude all conscious control, attacking huge canvases with paint applied directly from the tube or with rapier-like thrusts of the brush to produce his characteristic pyrotechnic calligraphy, which Herbert Read described as having 'the complexity of the serpent's nest'.

In 1956 he gave a public performance of painting at the Sarah Bernhardt Theatre in Paris where he completed a 12 × 4 metre canvas in 30 minutes. 'Speed, intuition, excitement: that is my method of creation', he declared. In 1957 he went to Japan where he repeated the performance dressed, appropriately enough, as a Samurai. Mathieu was one of the first in Europe to notice the similarities between American Abstract Expressionism, which he had discovered whilst working at the American University in Biarritz in 1946, and Art Informel, though Mathieu preferred the term 'Lyrical Abstraction'.

He attempted to bring the two together in a joint French-American exhibition in 1948, which unfortunately did not come off. Regarded as one of the leaders of Art Informel, he wrote books on art history, organized exhibitions and exhibited widely in Paris in the 1950s, and he had a retrospective at the Musée d'Art Moderne de la Ville de Paris in 1963.

In 1966 he designed the posters for Air France and the 10 franc coin.This series of posters was exhibited at the Museum of Modern Art, Paris, October 1967.

Source: The Bloomsbury Guide to Art 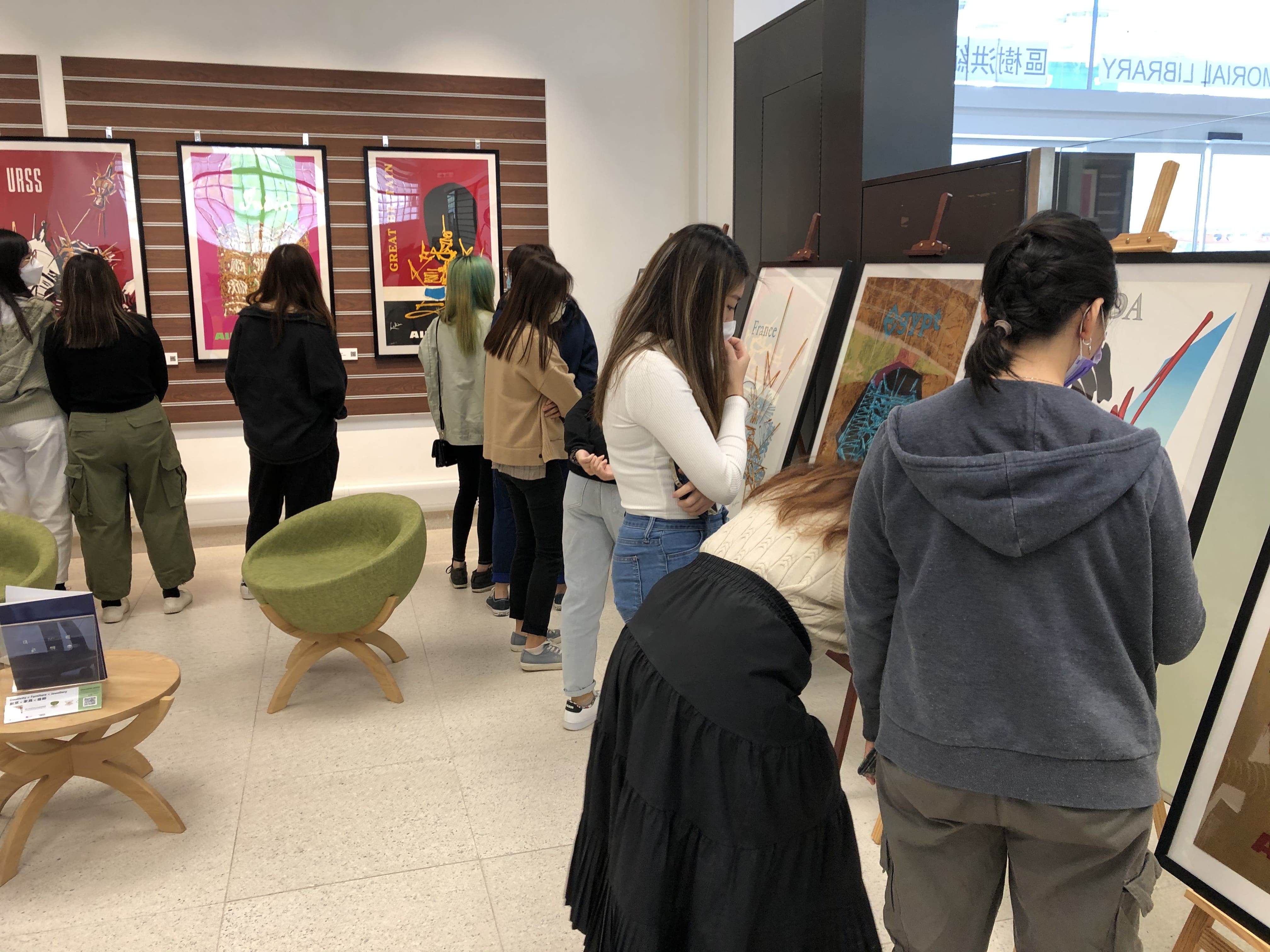 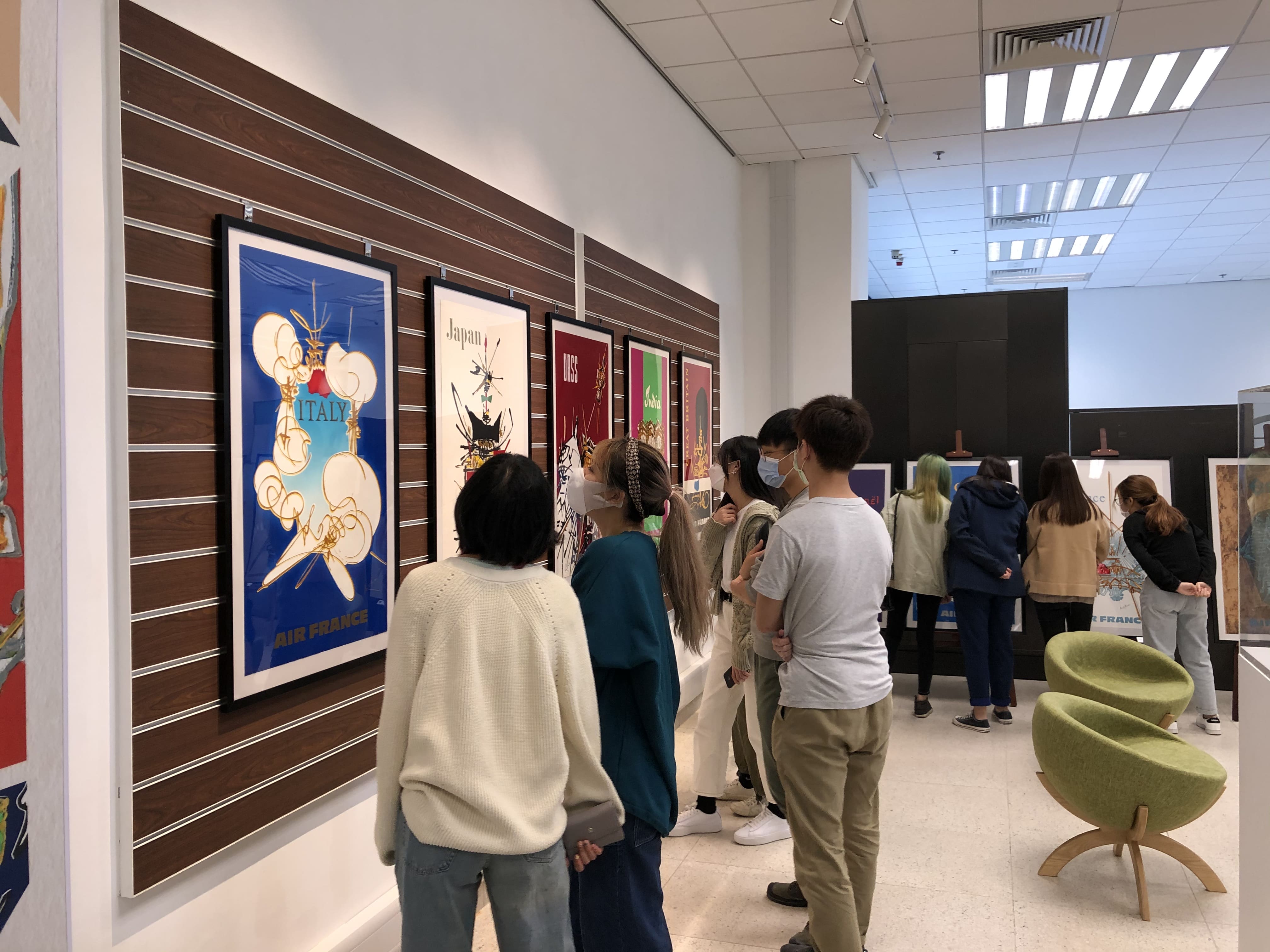 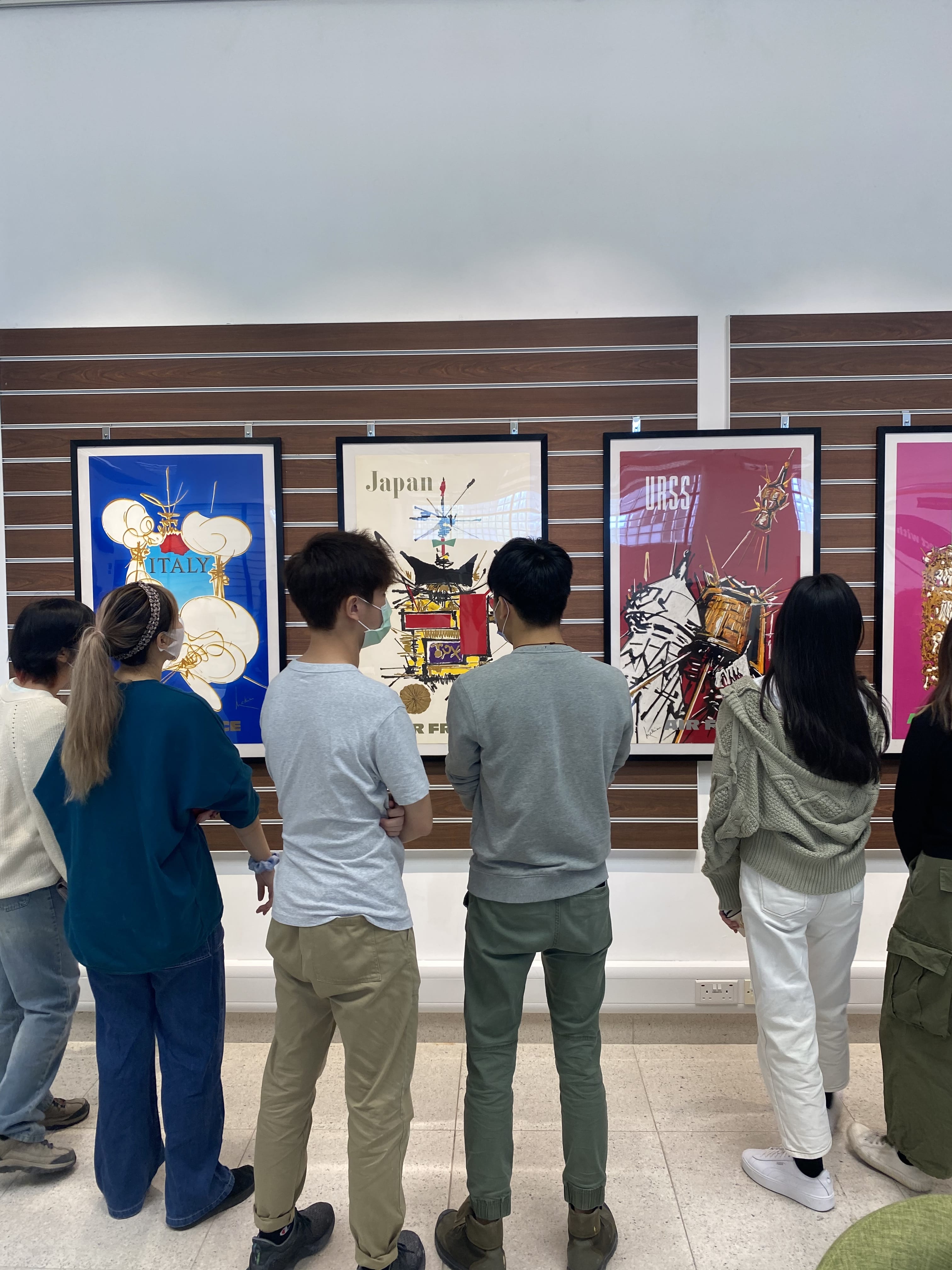 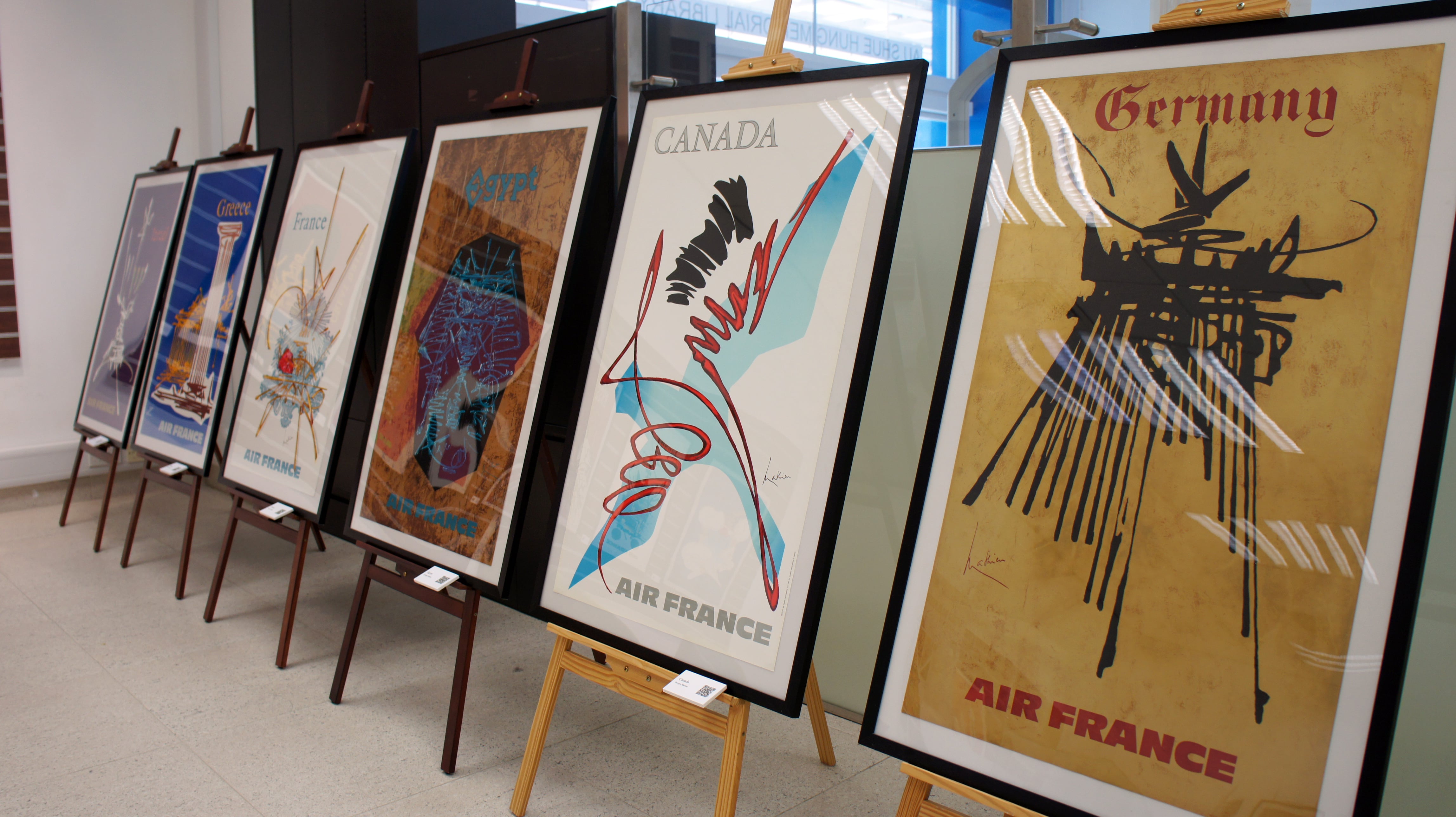 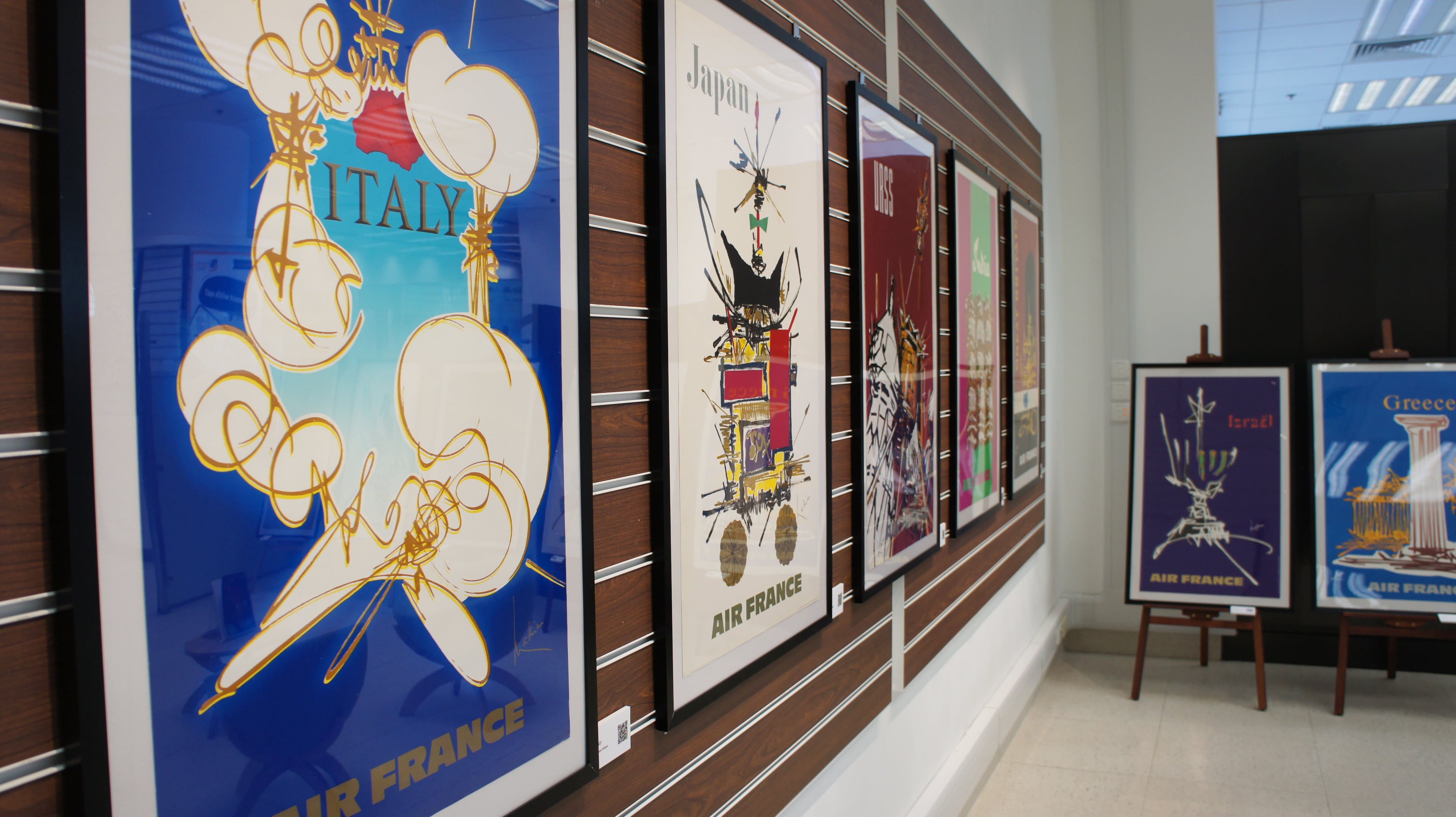 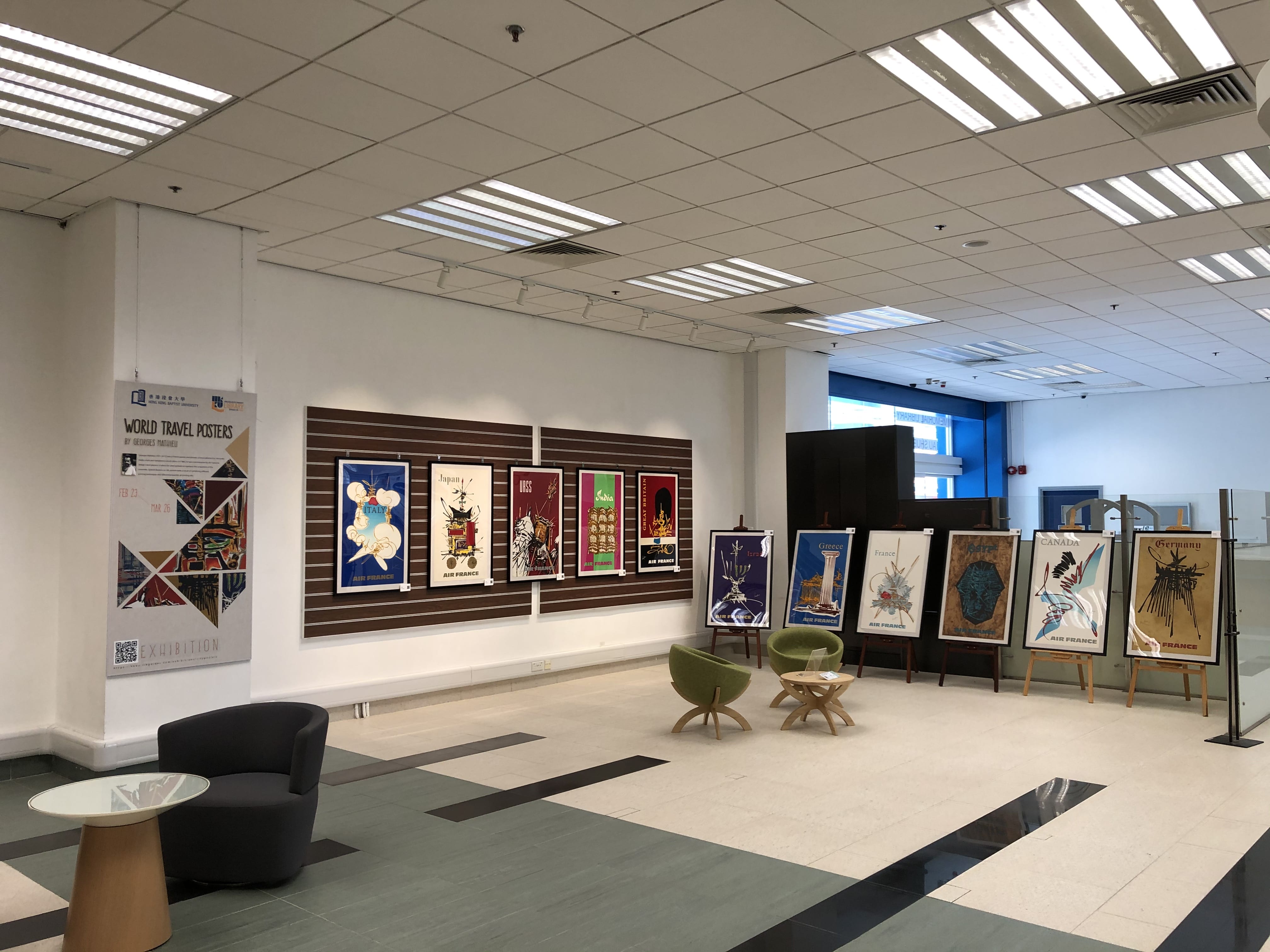 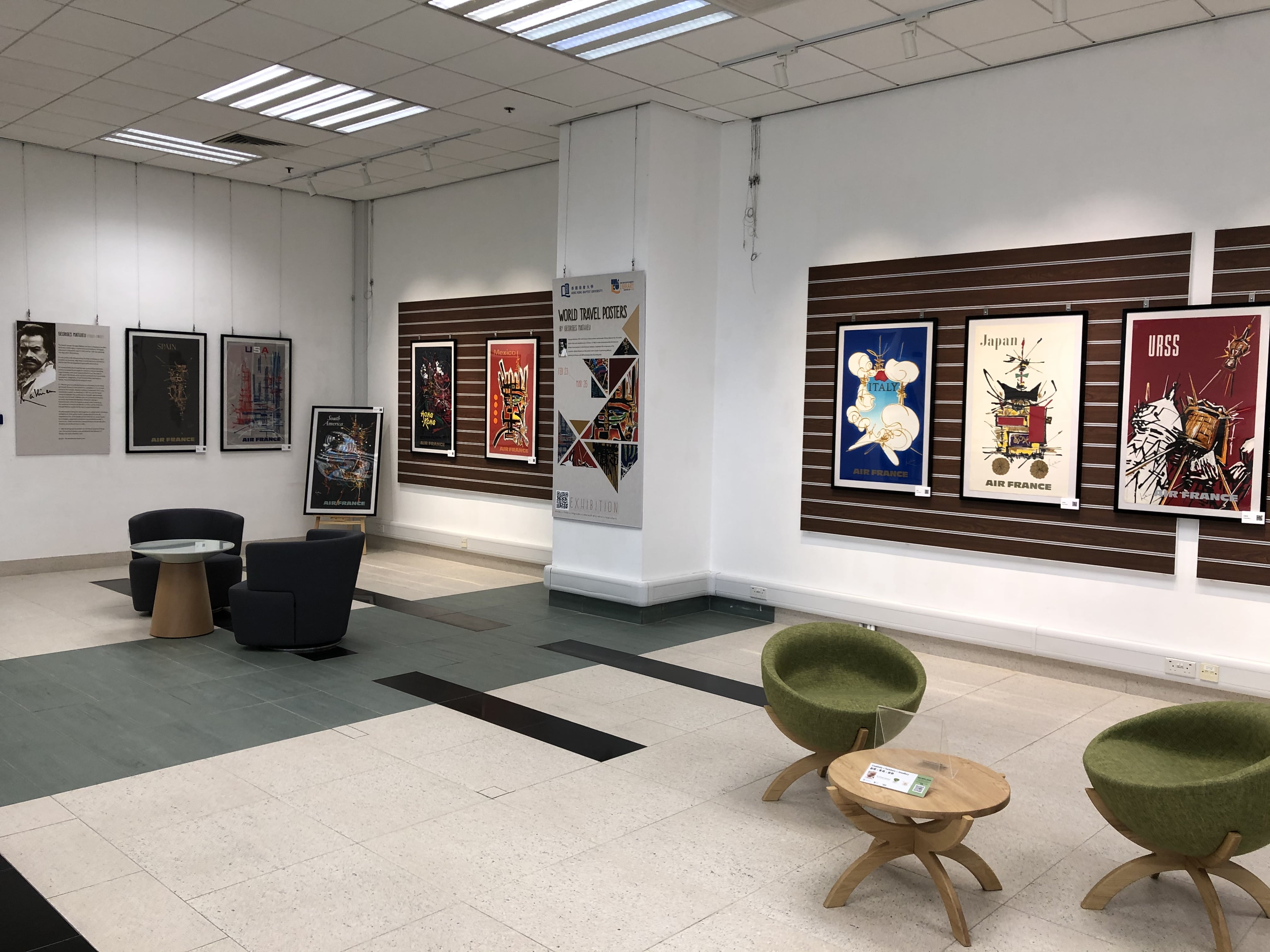 View the Library Collection via this link.